You can easily translate the web content to your language with the Google Chrome.
Do szybkiego tlumaczenia na Twoj jezyk, polecam uzywanie przegladarki Google Chrome. 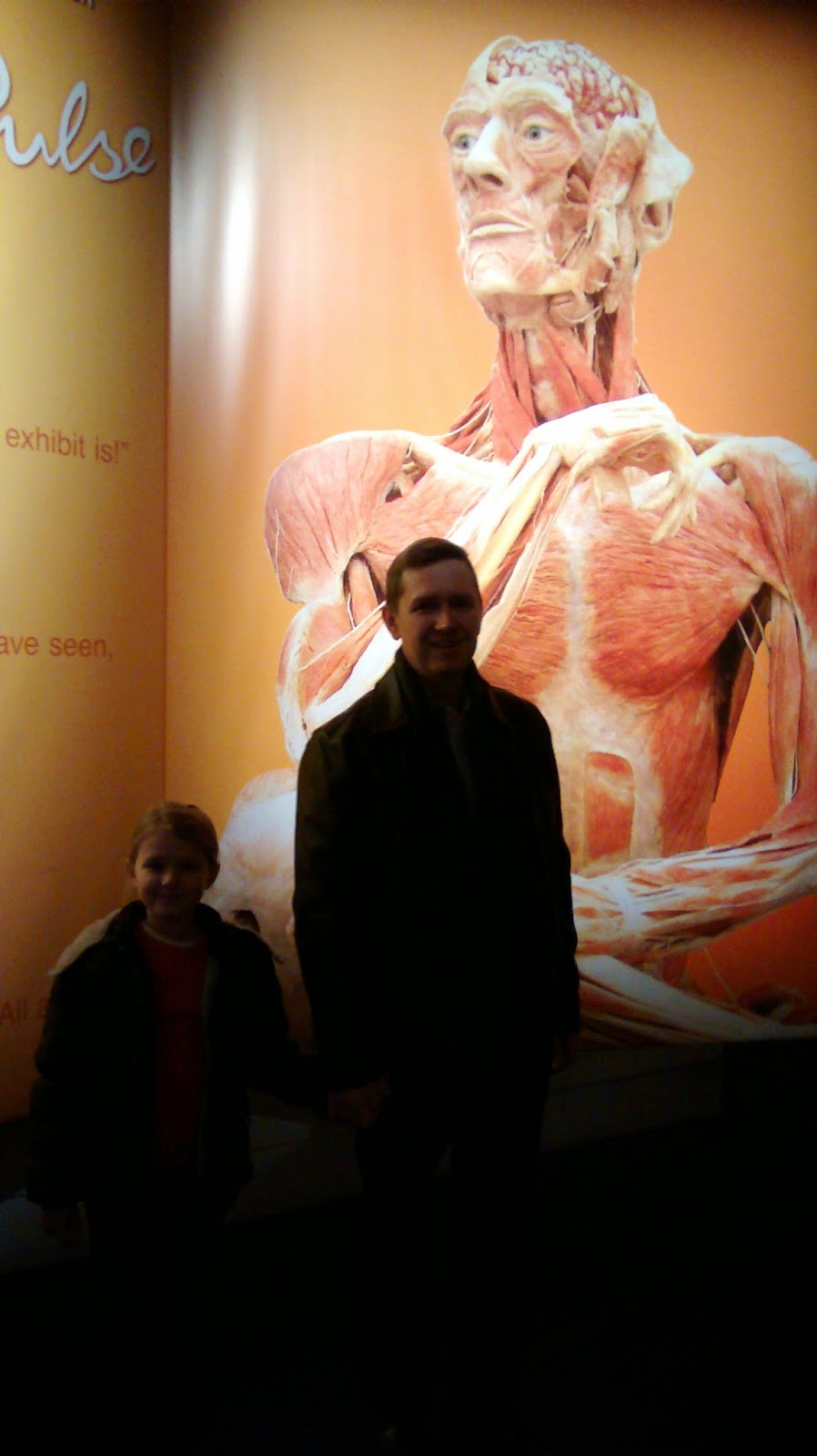 Basia with Dad, January 2015
…at the BODY WORLDS: PULSE, the Discovery Times Square, New York;
Joining NYC Dads and Kids Meet up Group. We are very thankful to all Dads for organizing an exclusive Meet up. 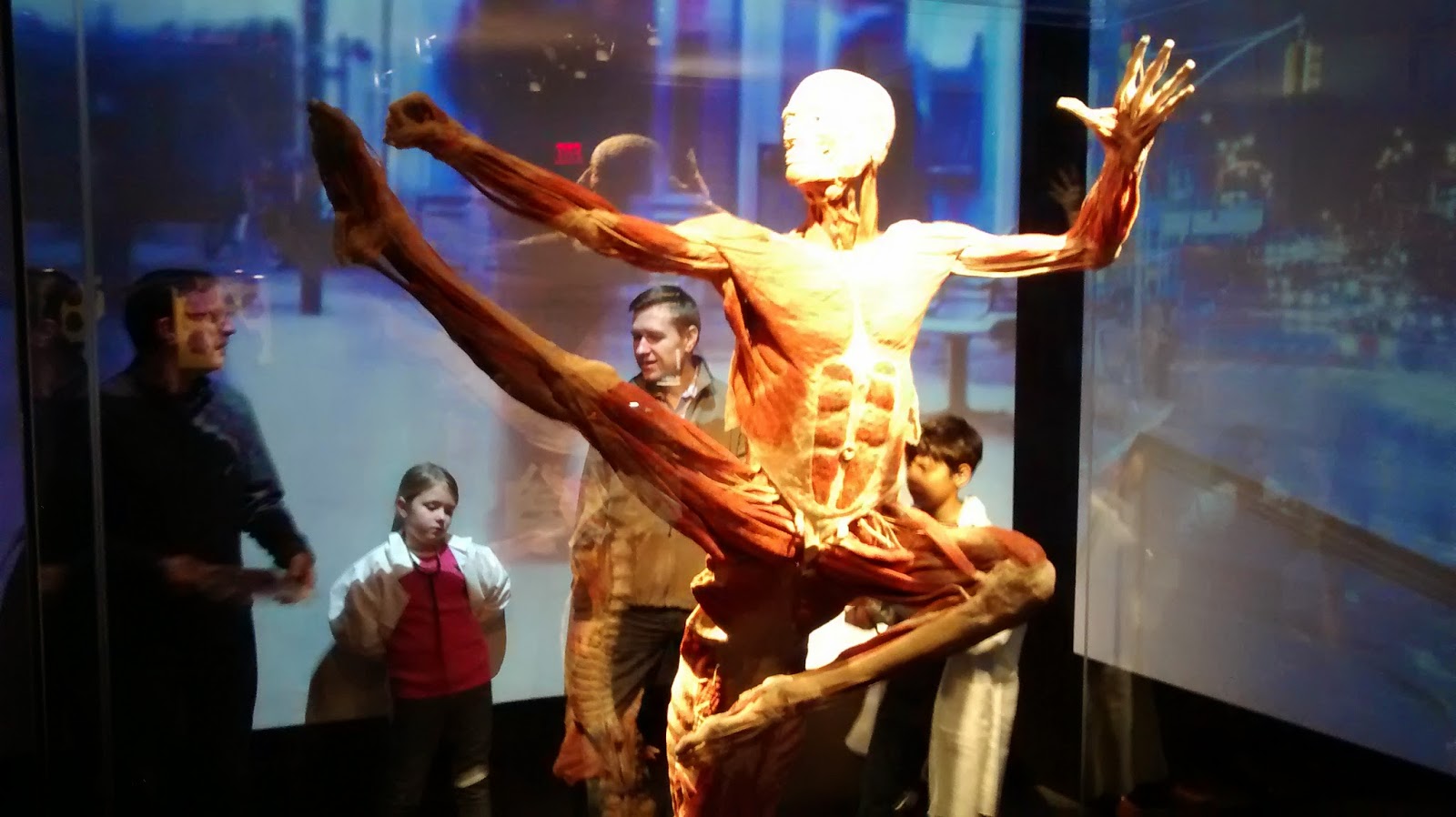 Basia with Dad, January 2015
On January 10th, 2015 BODY WORLDS: Pulse and Discovery Times Square introduced an exciting Kid MD program for young, future doctors/children eight-years old and up, to explore the functions of the human body. 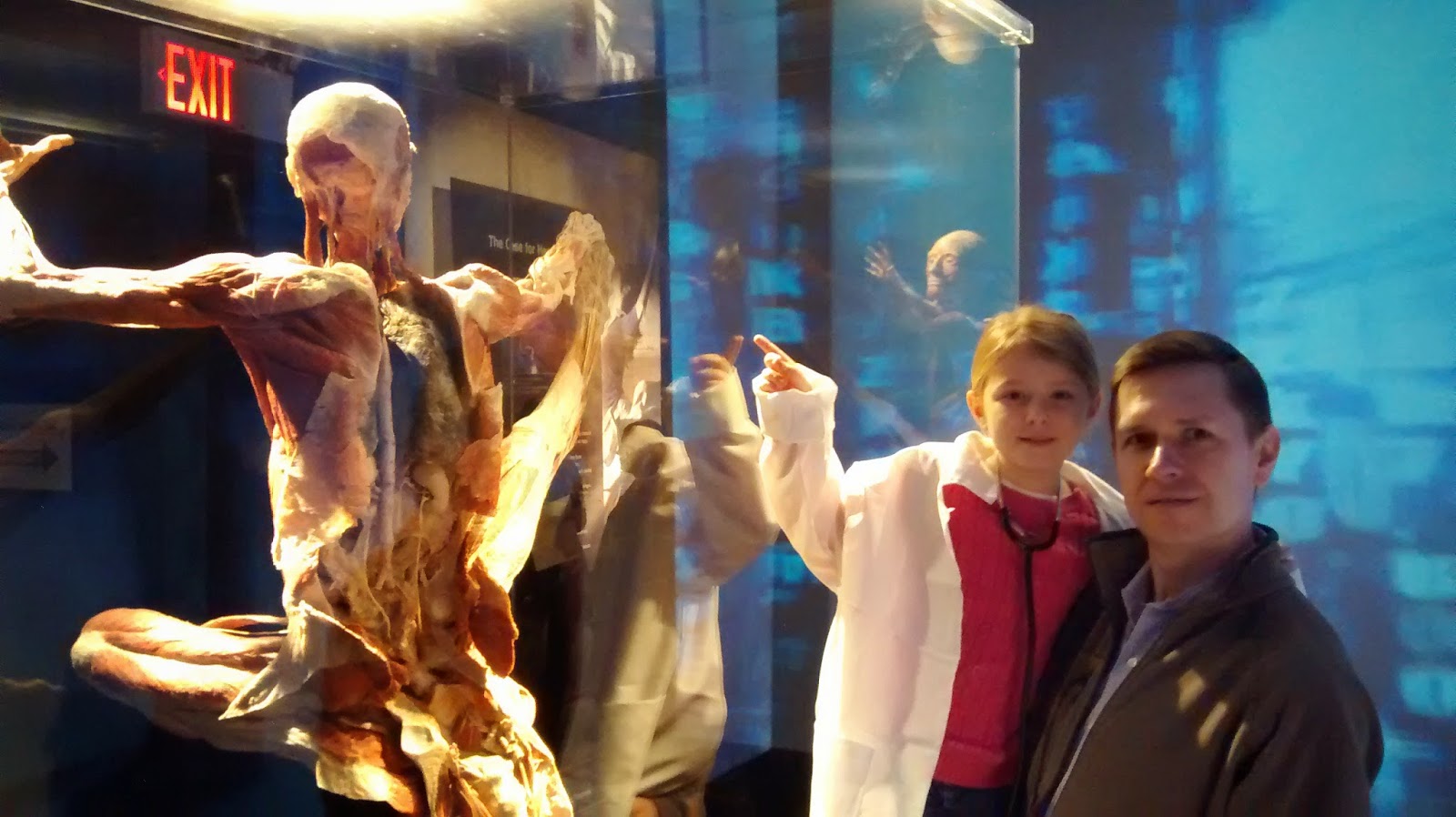 Basia with Dad, January 2015
The educational workshop taught kids health basics, preventive medicine and introduced them to the idea of health and medical careers. 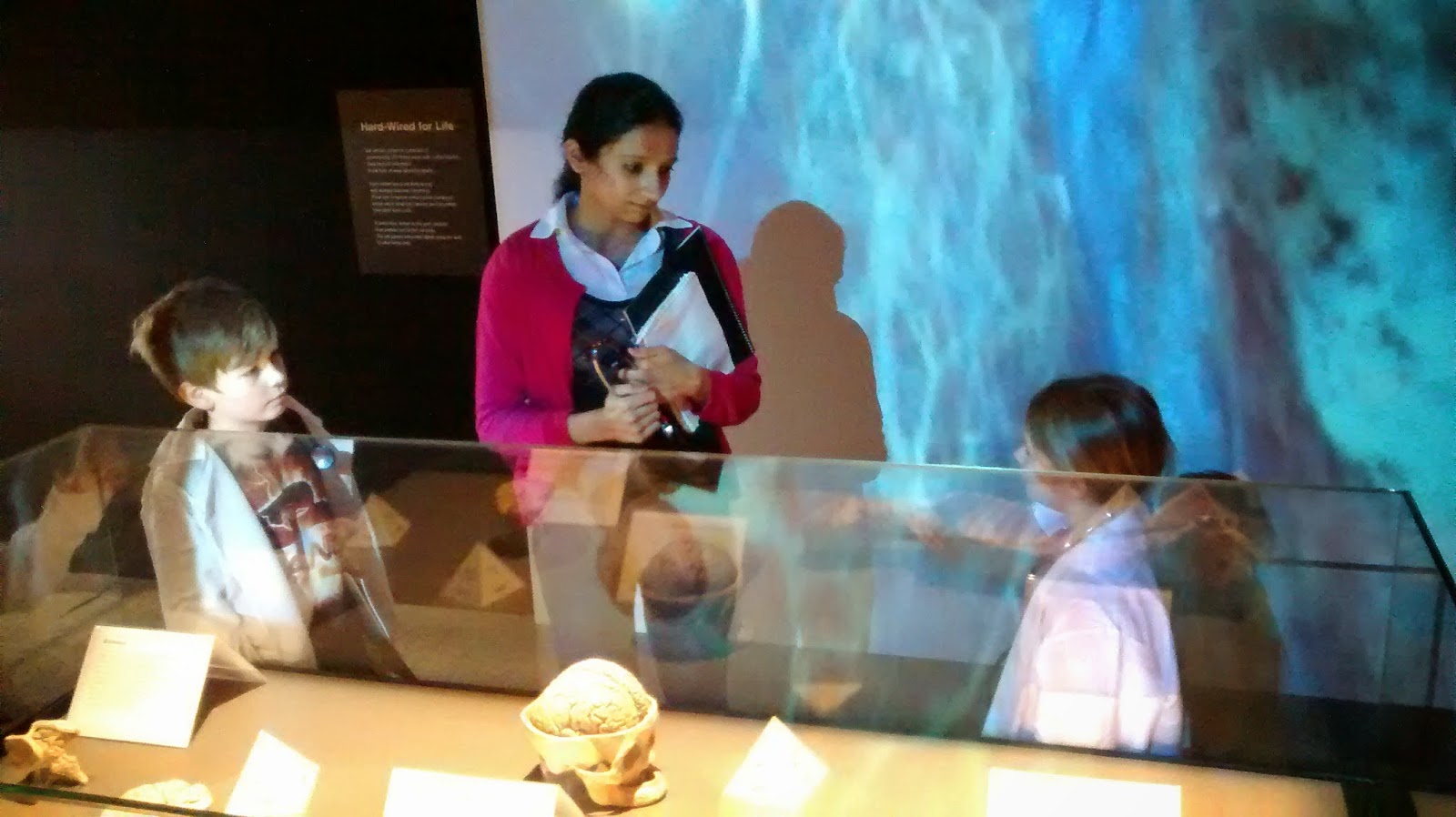 Basia, January 2015
Children contributing in the program dressed in lab coats and stethoscopes and were led through activities on the sensory system, brain, heart, lungs, and bones.

Basia, January 2015
The event concluded with a distinct graduation ceremony.
We highly recommend the exceedingly educational workshop to the older kids and their parents. 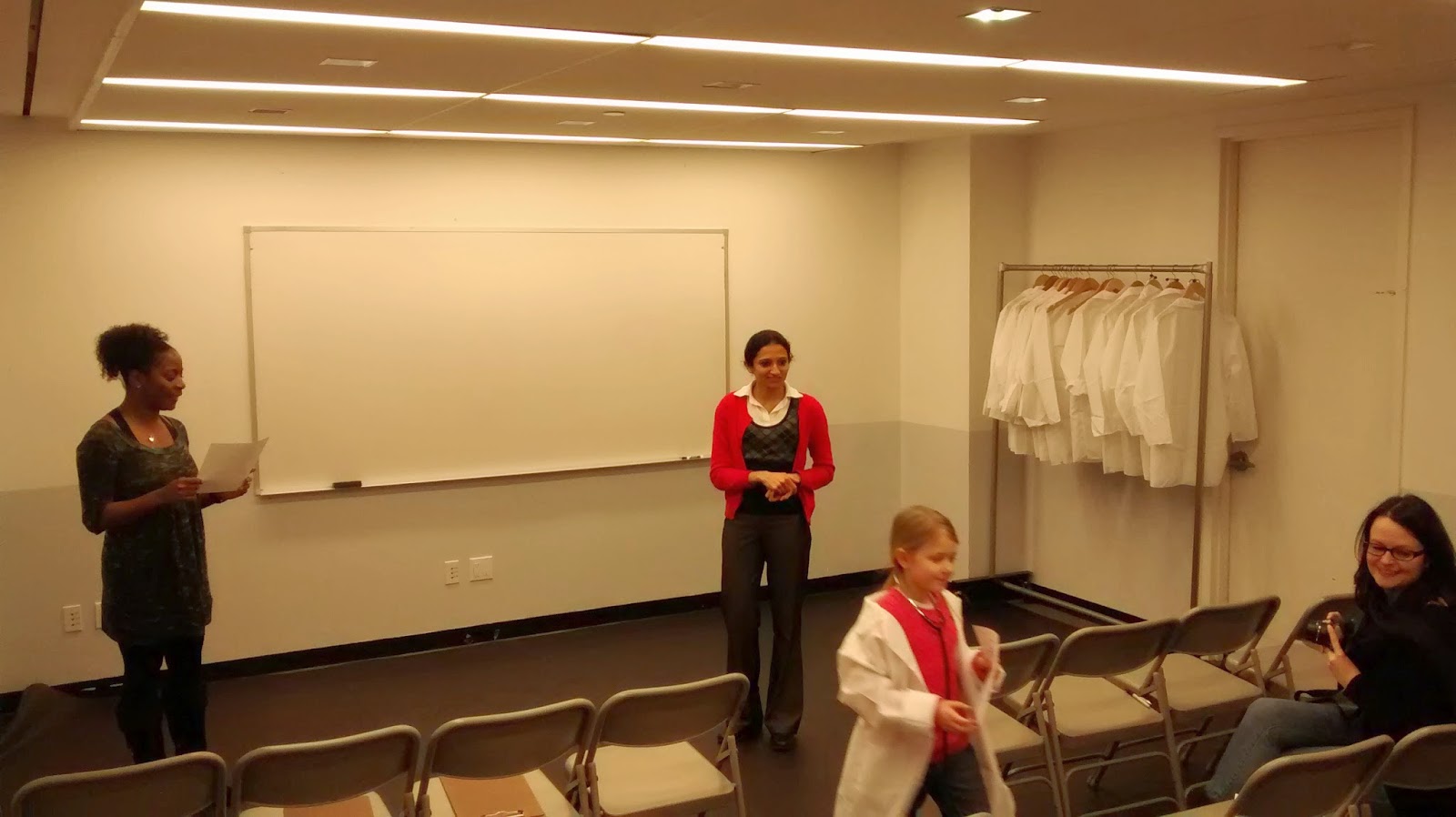 Basia, January 2015
Sloka Iyengar, PhD, served as Director of Education, leading young, aspiring MD’s through the program. Dr. Iyengar, has graduated from the University of South Carolina-Columbia and been working as a neuroscientist. 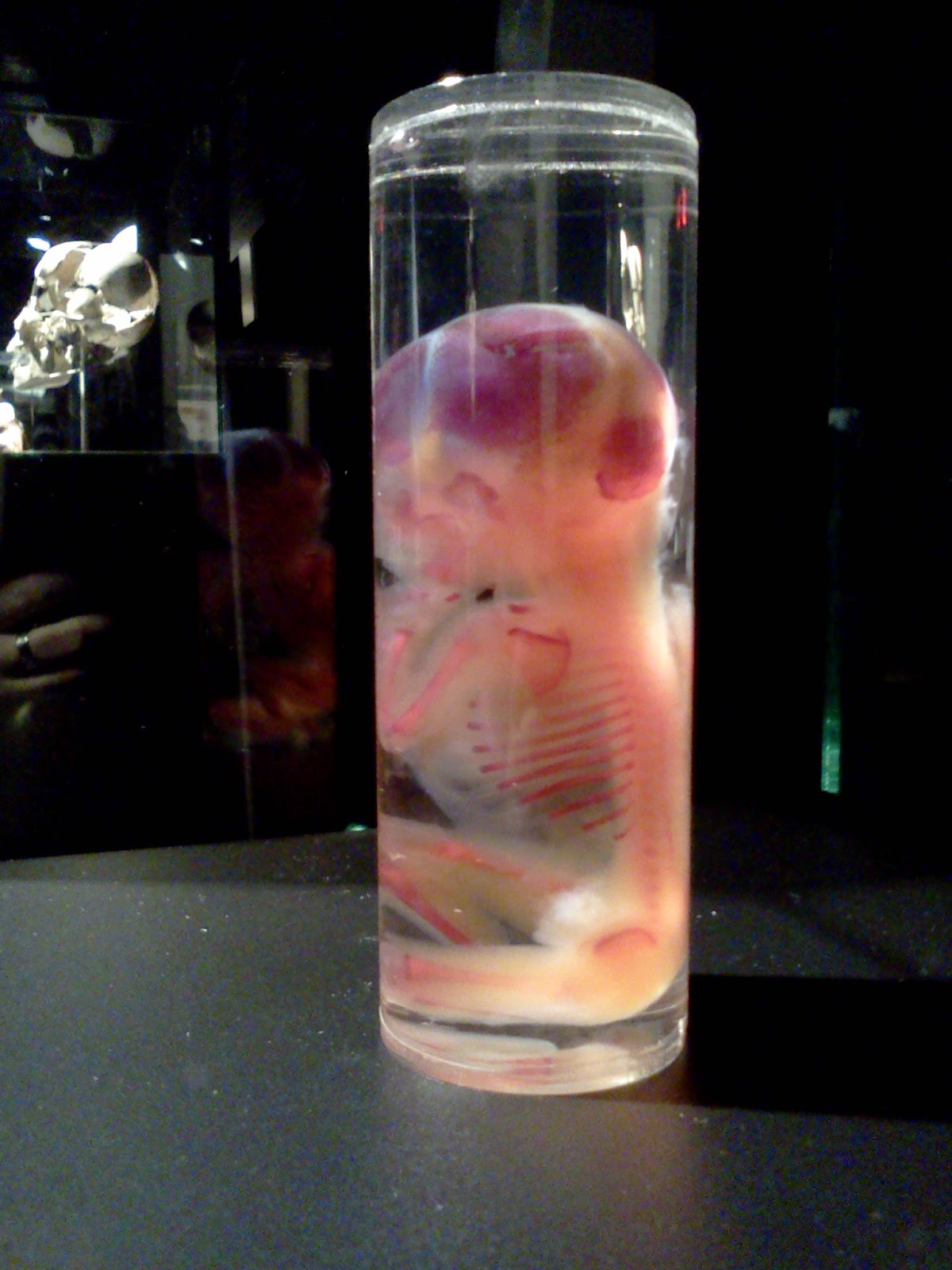 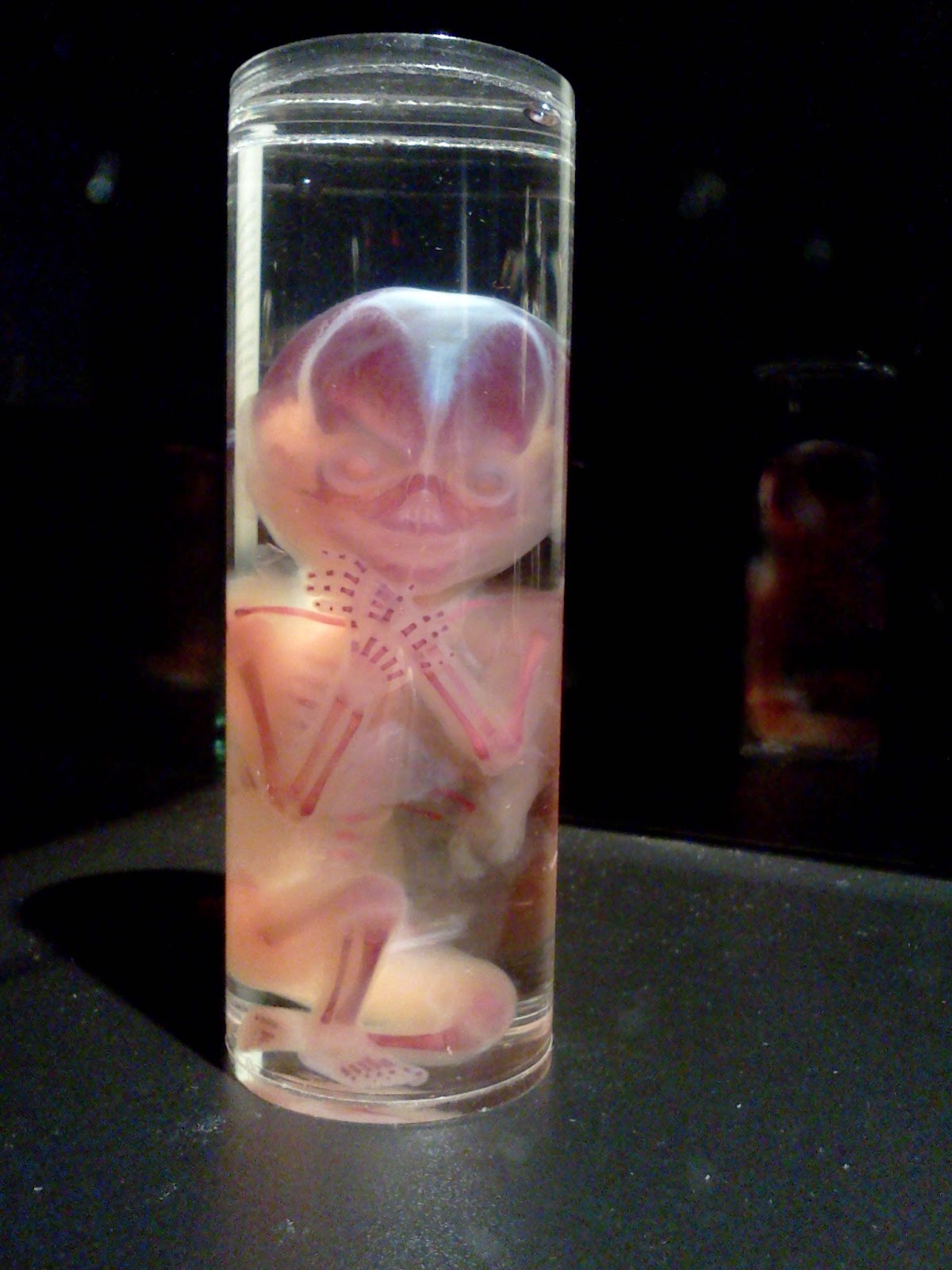 "BODY WORLDS  was invented by Dr. von Hagens in 1977, the Plastination process replaces the natural fluids in anatomical specimens with liquid reactive plastics that are hardened and cured with gas, light, or heat. 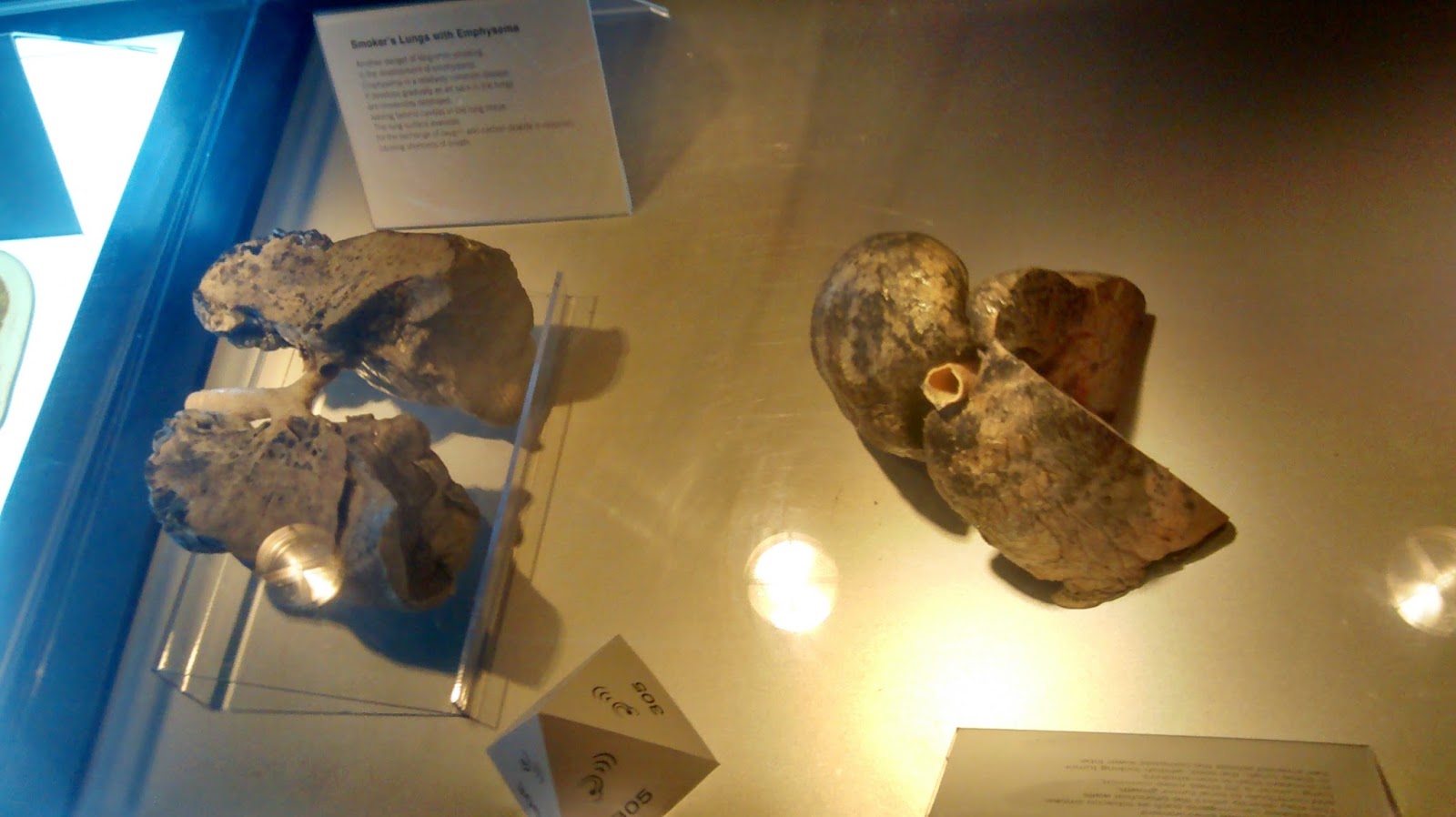 Before hardening the plastic in the specimens, they are dissected and arranged into extraordinary, life-like poses, illustrating how our bodies internally respond to everyday movements and activities. 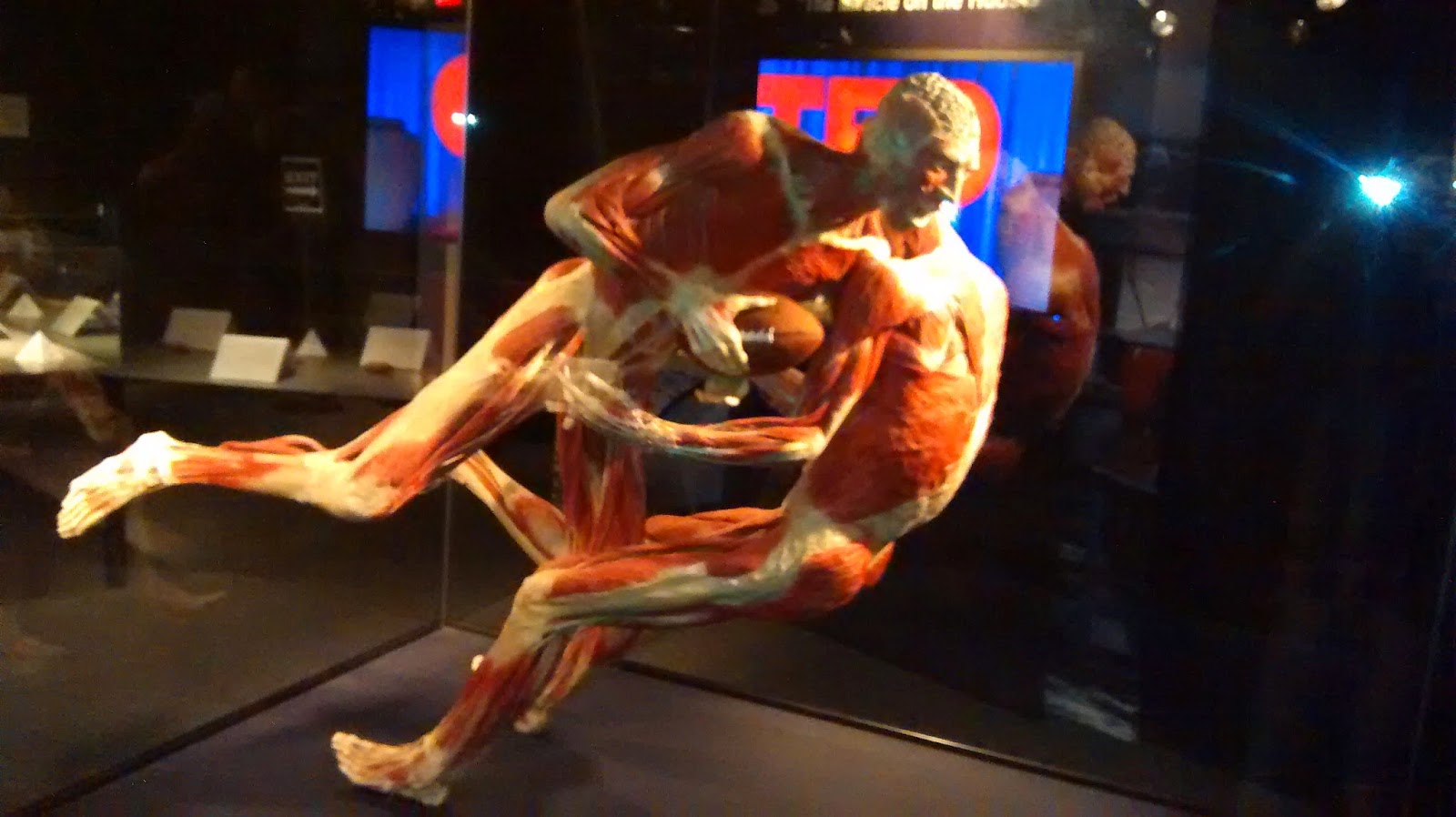 Plastination provides the flexibility and strength needed to display and preserve anatomical specimens in their true-to-life form, without the use of glass barriers or formaldehyde. 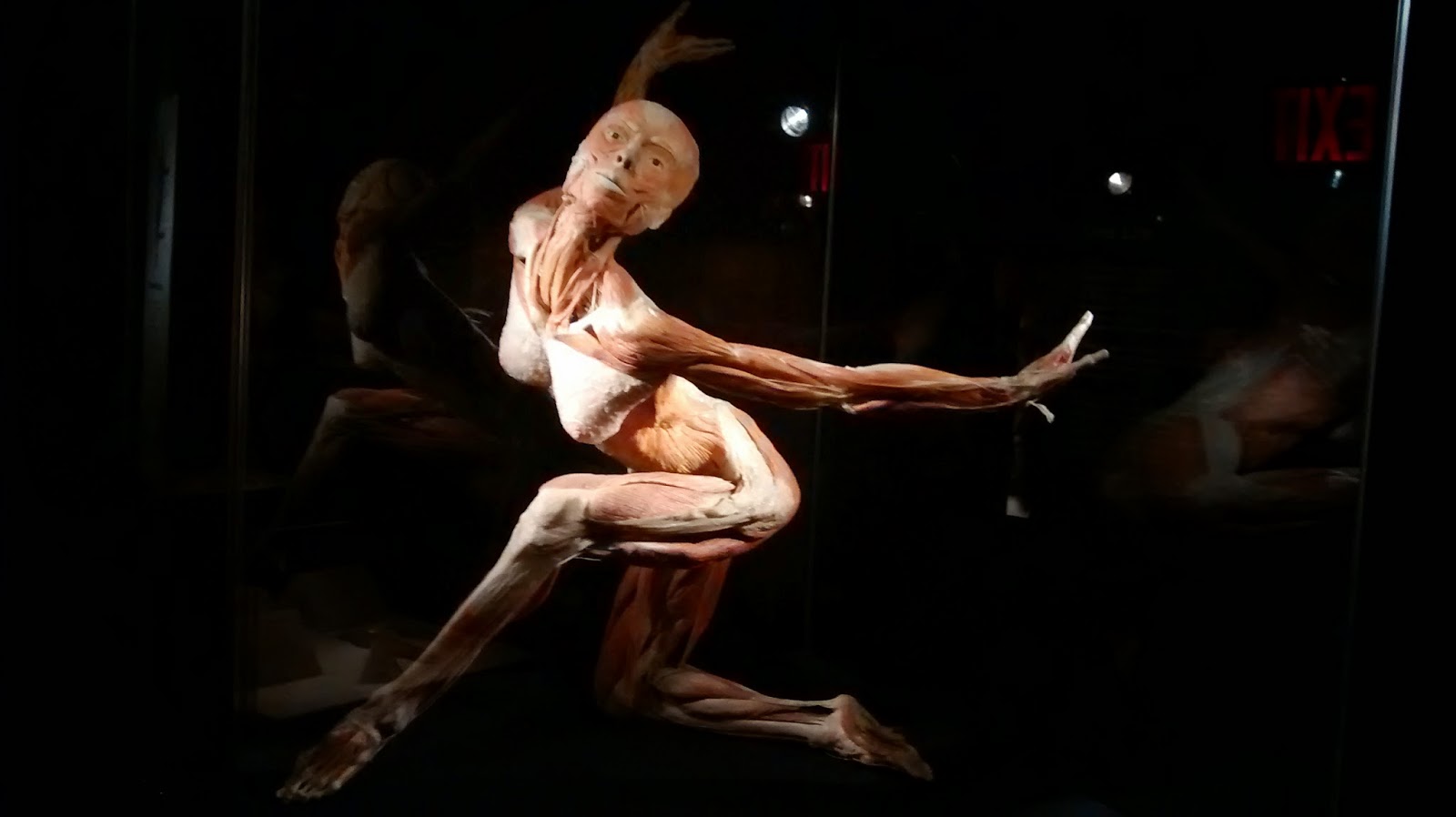 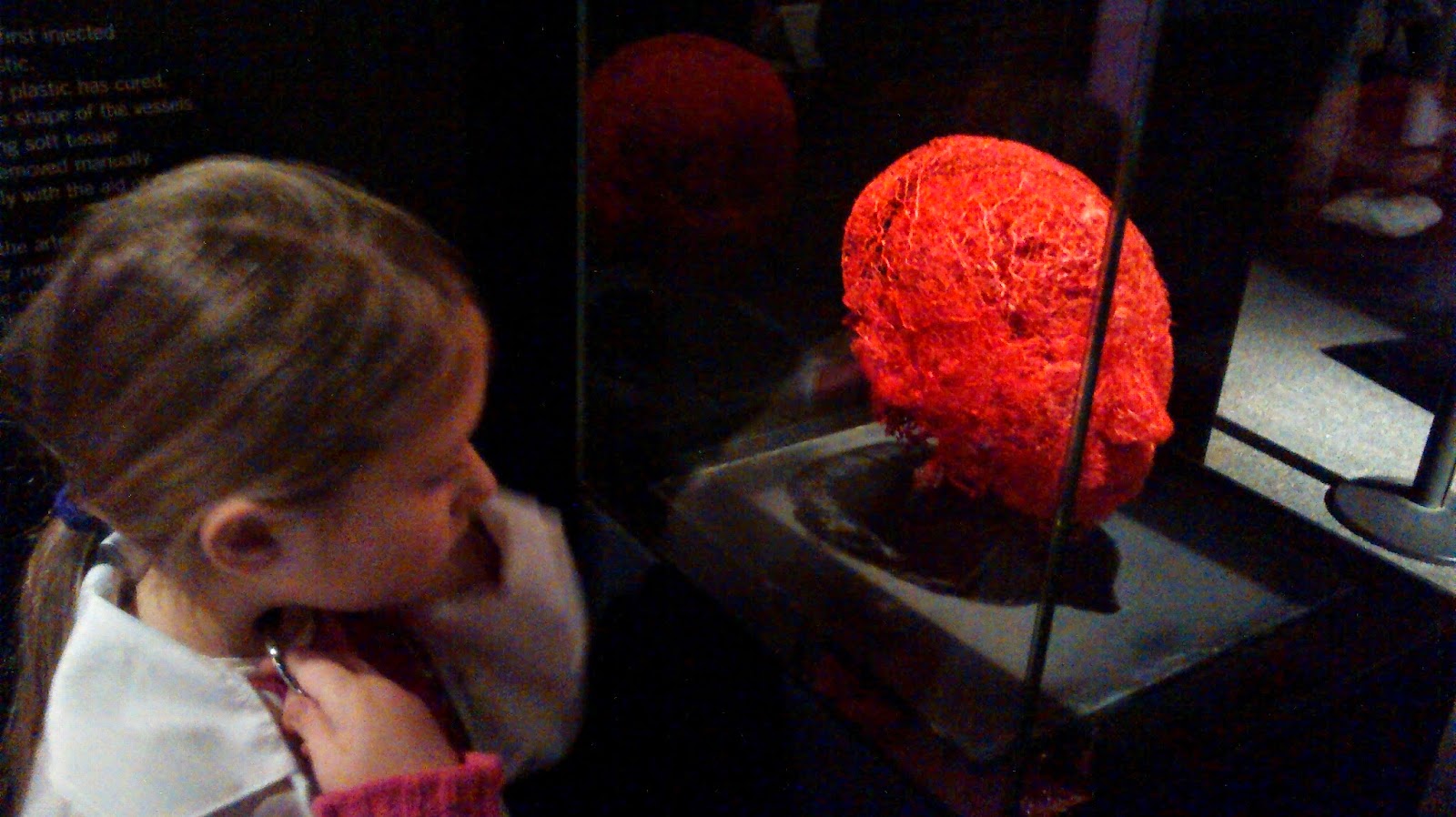 Basia, January 2015
The specimens on display, excluding a small number of acquisitions from anatomical collections and anatomy programs, stem from a body donation program that was begun in 1983 by Dr. von Hagens." 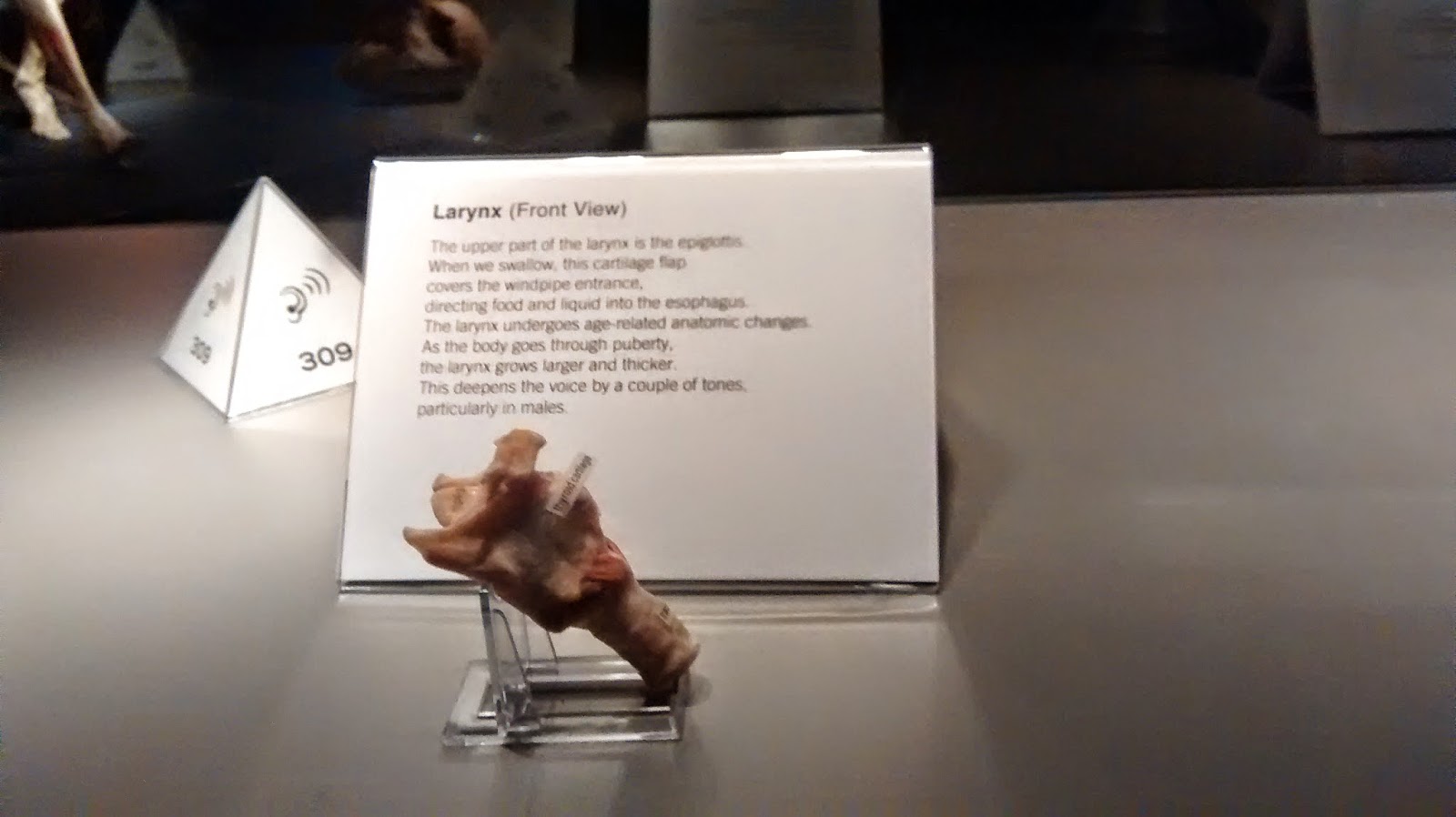 Discovery Times Square is located at 226 West 44th Street (between Broadway and 8th Avenue).
For more information on the exhibit please visit
http://www.discoverytsx.com/exhibitions/bodyworlds 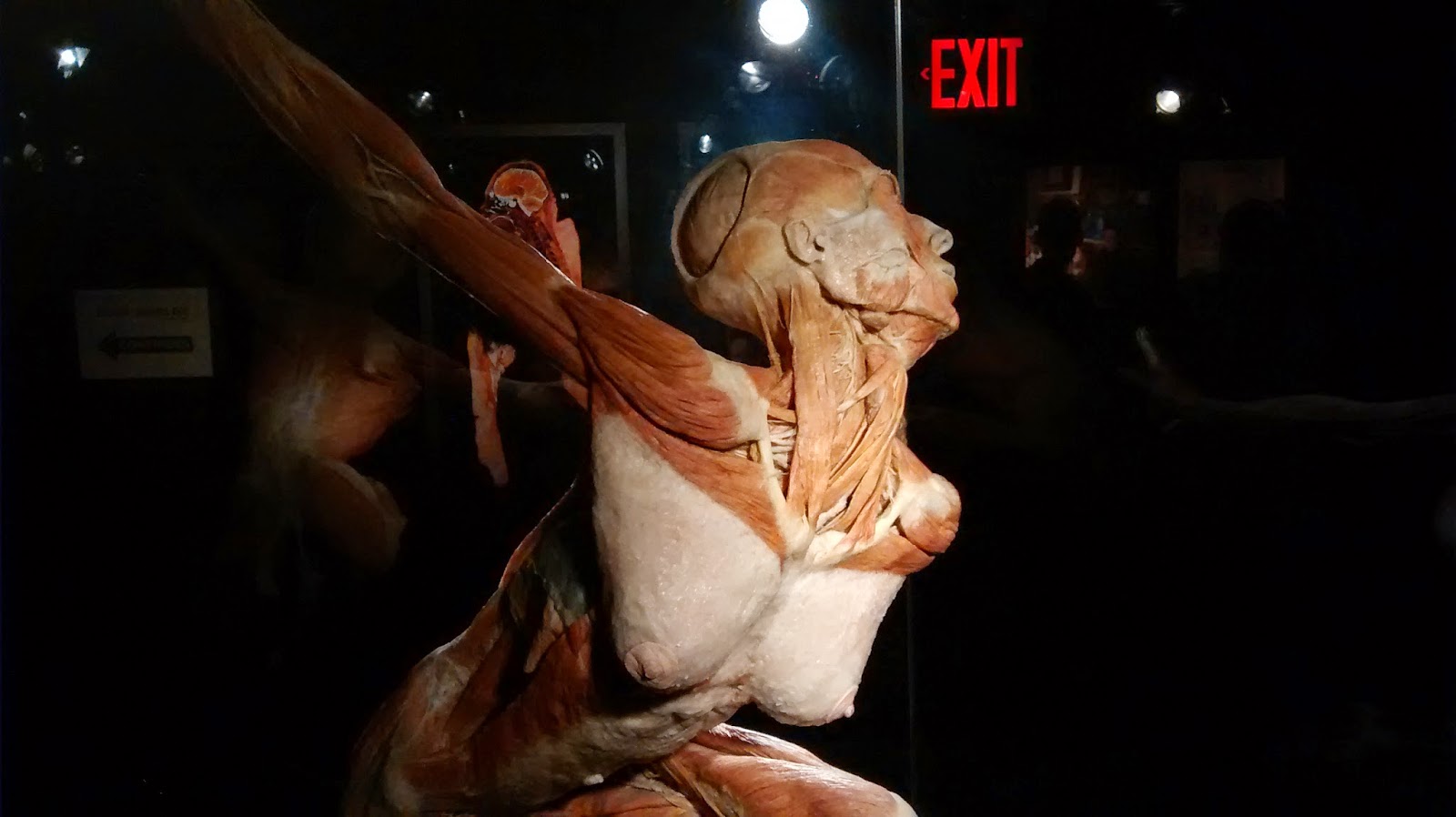